Malaysia Airlines Boeing 777-200 flying from Amsterdam to Kuala Lumpur was allegedly shot down by a group of Russian-backed Cossack militants near the village of Chornukhine, Luhansk Oblast, some 80 kilometers north-west of Donetsk, according to recordings of intercepted phone calls between Russian military intelligence officers and members of terrorist groups, released by the country’s security agency (SBU).
One phone call apparently was made at 4:40 p.m. Kyiv time, or 20 minutes after the plane crash, by Igor Bezler, who the SBU says is a Russian military intelligence officer and leading commander of the self-proclaimed
Donetsk People’s Republic. He reports to a person identified by Ukraine’s SBU as a colonel in the main intelligence department of the general headquarters of the armed forces of the Russian Federation Vasili Geranin regarding the shot down plane, which is about to be examined by the militants.
The second intercepted conversation released by the Security Service of Ukraine was apparently between militants nicknamed “Major” and “Greek” immediately upon inspection of the crash site.
“It’s 100 percent a passenger (civilian) aircraft,” Major is recorded as saying, as he admitted to seeing no weapons on site. “Absolutely nothing. Civilian items, medicinal stuff, towels, toilet paper.”
In the third part of conversation Cossack commander Nikolay Kozitsin talking to an unidentified militant cynically suggests that the Malaysia Airlines airplane could've been carrying spies, as, otherwise, it would have no business flying in that area.
Read the full transcript of an intercepted phone call below:

Igor Bezler: We have just shot down a plane. Group Minera. It fell down beyond Yenakievo (Donetsk Oblast).
Vasili Geranin: Pilots. Where are the pilots?
IB: Gone to search for and photograph the plane. Its smoking.
VG: How many minutes ago?
IB: About 30 minutes ago.
SBU comment: After examining the site of the plane the terrorists come to the conclusion that they have shot down a civilian plane. The next part of the conversation took place about 40 minutes later.
“Major”: These are Chernukhin folks who shot down the plane. From the Chernukhin check point. Those cossacks who are based in Chernukhino.
“Grek”: Yes, Major.
"Major": The plane fell apart in the air. In the area of Petropavlovskaya mine. The first “200” (code word for dead person). We have found the first “200”. A Civilian.
“Greek”: Well, what do you have there?
“Major”: In short, it was 100 percent a passenger (civilian) aircraft.
“Greek”: Are many people there?
“Major”: Holy sh__t! The debris fell right into the yards (of homes).
“Greek”: What kind of aircraft?
“Major”: I haven’t ascertained this. I haven’t been to the main sight. I am only surveying the scene where the first bodies fell. There are the remains of internal brackets, seats and bodies.
“Greek”: Is there anything left of the weapon?
“Major”: Absolutely nothing. Civilian items, medicinal stuff, towels, toilet paper.
“Greek”: Are there documents?
“Major”: Yes, of one Indonesian student. From a university in Thompson.
Militant: Regarding the plane shot down in the area of Snizhne-Torez. It’s a civilian one. Fell down near Grabove. There are lots of corpses of women and children. The Cossacks are out there looking at all this.
They say on TV it’s AN-26 transport plane, but they say it’s written Malaysia Airlines on the plane. What was it doing on Ukraine’s territory?
Nikolay Kozitsin: That means they were carrying spies. They shouldn’t be f…cking flying. There is a war going on.

“It beggars belief that a large passenger aircraft could be brought down in this way,” said the aviation expert, Chris Yates. “There have to be questions asked of the European safety authorities and why they didn’t route aircraft further north.”…..

Europe’s air traffic regulator, Eurocontrol, has announced the closure of eastern Ukrainian airspace until further notice after a Malaysian airline crashed in the area, killing all 295 people onboard…. the International Air Transport Association says the airspace was not subject to any restrictions…..

The comments below have not been moderated:

bill, nuneaton, moments ago
Shame on you blaming the airline.

ealistq, London, United Kingdom, 20 minutes ago
It did not go through the 'no fly' zone. Get your facts straight

Peace train, Singapore, Singapore, 1 hour ago
We were on BA flight from Singapore to London last Saturday and we flew over Ukraine too. Stop speculating DM. It's irresponsible. RIP passengers & crew.

ant36au, Thurgoona Australia, 2 hours ago
Absolute rubbish DM,do you have no shame? The plane was 3 thousand feet above the no fly zone,and flying in a very common,and well used route to asia

Mffnm4n, Milton Keynes, United Kingdom, 3 hours ago
Shut up DM so eager to get a spin on a disaster. Sick.

Kahonen, Durham, 4 hours ago
The DM really needs to find reporters that understand what they are talking about so they stop publishing BS every time something like this happens. First, EASA did NOT warn pilots to stay away from Ukraine. They issued an Advisory Notice which is fundamentally different: 5 minutes on the EASA website using a sensible search will allow anyone to find it and read it. Second, aircraft fly in clearly defined corridors - they are not allowed to simply fly where ever they want to save fuel. If the corridor they used had been closed, it would have been flagged when they submitted the flight plan and they would have had to replan. The reason that aircraft are now being diverted is because a warning has now been issued...... 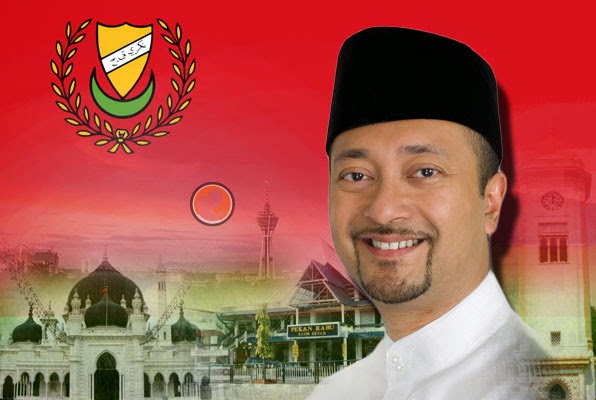 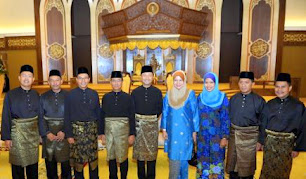 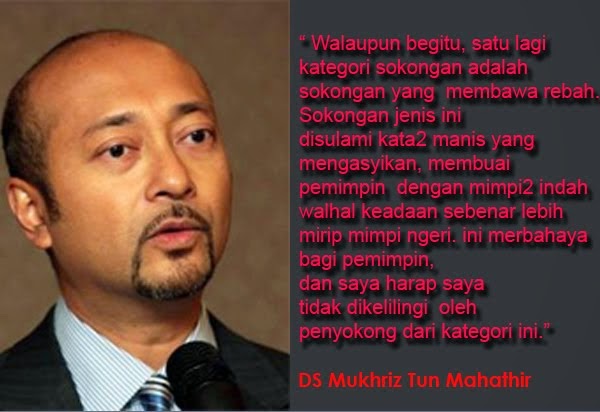 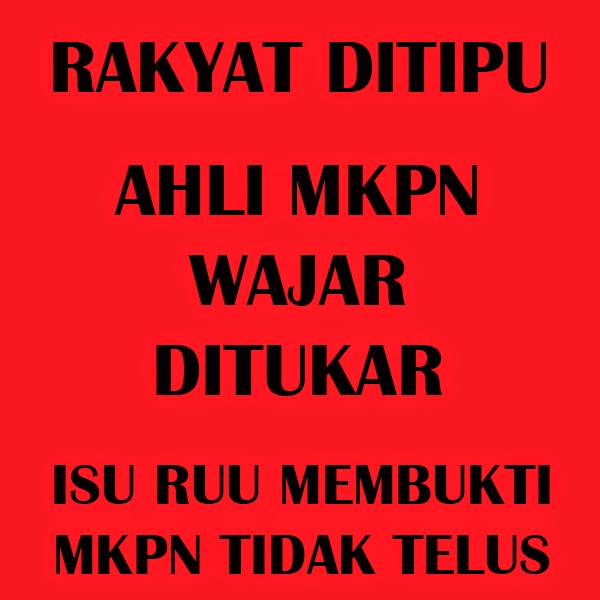 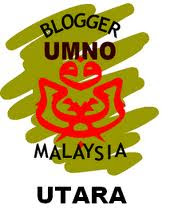